Built on the foothill of the mountain region of Machairas and covered by the green colour of the olive groves, Lythrodontas is known for its rich olive groves. The village is located in the Nicosia District, in a relatively short distance from the capital, since it is only 31 kilometres away.

The name of the village, according to the Great Cyprus Encyclopaedia, “was first derived by the first resident who was named “Erythrodontas”, meaning a person with red teeth. The same is also mentioned on a document of the Community Council’s records. According to this document, Erythrodontas, who was called Lythrodontas as the years went by, was a big land owner of the area and he had some kind of a flaw with his teeth. 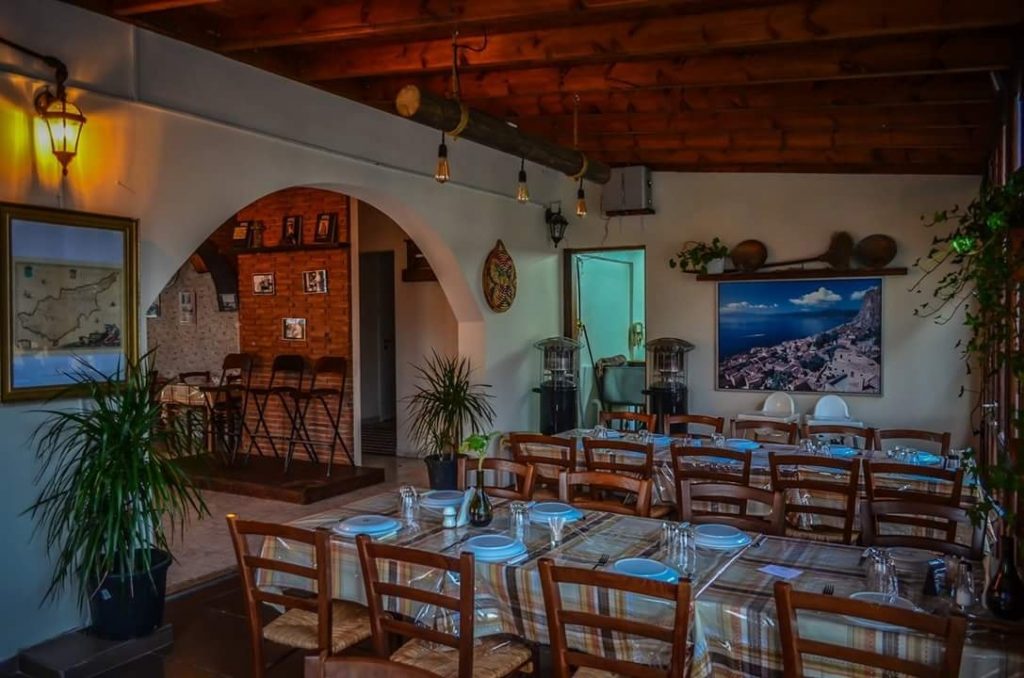 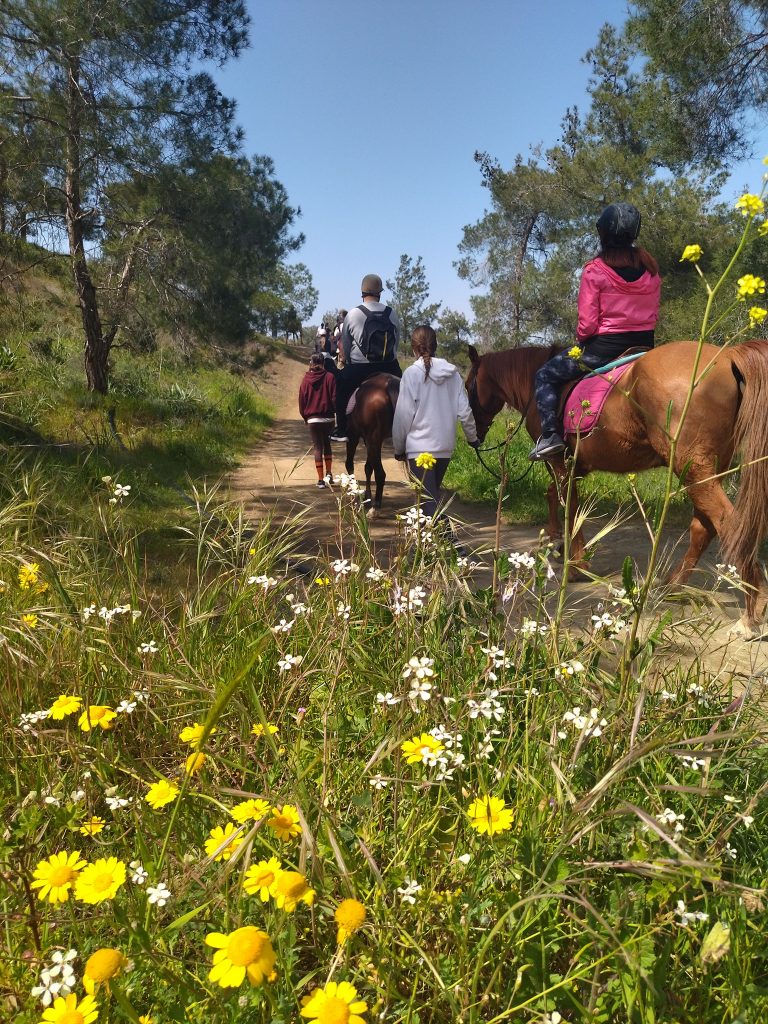