Aglantzia is Nicosia’s highest suburb, since its largest part is built on hills or on hillsides. Aglantzia was built in mediaeval times, while its history dates back to 3888 B.C. Since May 1986 when the municipality was formed, major advancements have been made. Its residential area is built on the highest altitude in Nicosia and the area combines old and new buildings as well as renovated historic centres. Aglantzia is also known as the green municipality of Cyprus since 9 sq.km of its total land area consists of national forest parks, with the most famous being Athalassas Park. A few kilometres away from Athalassas Park, one can find the campus of the “University of Cyprus”, the largest university on the island, which is ranked  #440 in QS Global World Rankings.

Each year Aglantzia organises many cultural and social events, with the largest event being the Aglantzia Jazz festival. So, if you are a jazz lover, then you will love this festival! The annual festival AglanJazz, which is held for two consecutive days (usually at the beginning of July) at the Old Square of Aglantzia, was established by the Municipality of Aglantzia, in 2007, in order to showcase local and European jazz musicians. The festival presents diverse jazz expressions, hosting six bands each year. This year, the festival is going to take place on the 7th and 8th of July, at the Skali Cultural Center, starting at 20:30 and ending just before midnight, on both days. The festival has definitely become one of the most anticipated and popular summer events, due to the organisers’ commitment to bringing well-known and talented musicians, from Cyprus and abroad, for people of all ages and different backgrounds to enjoy. After all, no wonder why it attracts approximately 4,500 visitors every year! 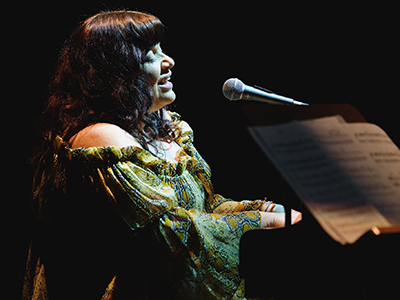 For the first time at this festival, Eleonora Roussou band will present their work “Hara”, which, as the name denotes, is inspired by human emotions. As they explain, their compositions are a moving amalgamation of life lived so far.

At 21:30, the Ioannis Vafeas Quartet will follow, with the work “Catharsis”, the band’s new album that was released in 2020 and which has already gained positive attention from international press.

The first night will close with Sokratis Votskos Quartet which will perform their 2019 album “Sketching the Unknown”. This work concentrates on contemporary jazz while the influence from Balkan music is what makes their music truly creative, interesting, and fresh. 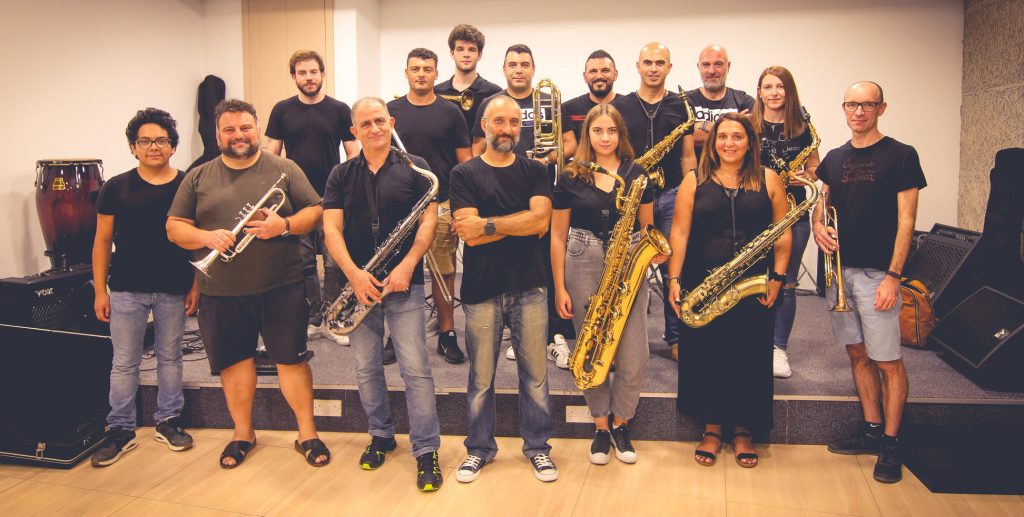 The second night will open with one of the largest Cypriot jazz ensembles, Mendonis Big Band, which consists of 15 musicians. The decision to form a band with such large number of musicians was not random: Petros Mendonis, the founder of the project, wanted to create an authentic music style with new sounds and storytelling melodies.

Straight from Hungary, Kodály Spicy Jazz band will follow, a band that was formed 5 years ago to honour the 50th anniversary of the death of the prominent composer and ethnomusicologist Zoltán Kodály. Likewise, to the previous bands, you will enjoy some innovative and creative music, inspired by well-known Hungarian folk songs from choir and singing lessons, which are recreated by the band in a more energetic and fresh style. 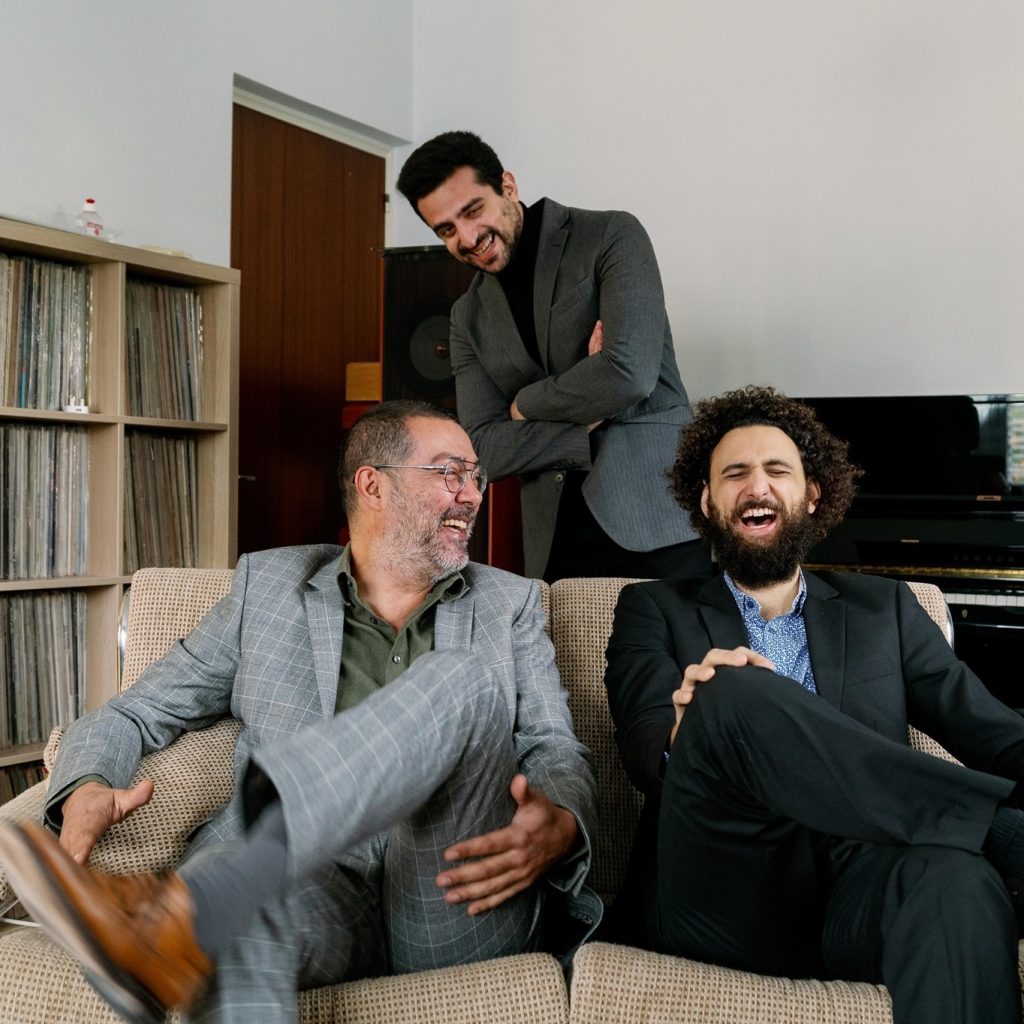 Last but not least, the new Cypriot band, Workin’ Trio, will take the stage and conclude the festival by urging you to dance in swing rhythms with less well-known songs from the 40s, 50s, and 60s.

Visit Nicosia proudly sponsors the event as part of its effort to support and invest in the cultural activities of the island. Whether you are a musician and/or a jazz lover or simply want to spend a carefree night out, differently than usual, you should definitely visit the festival and enjoy the jazz rhythms of each of the six bands.